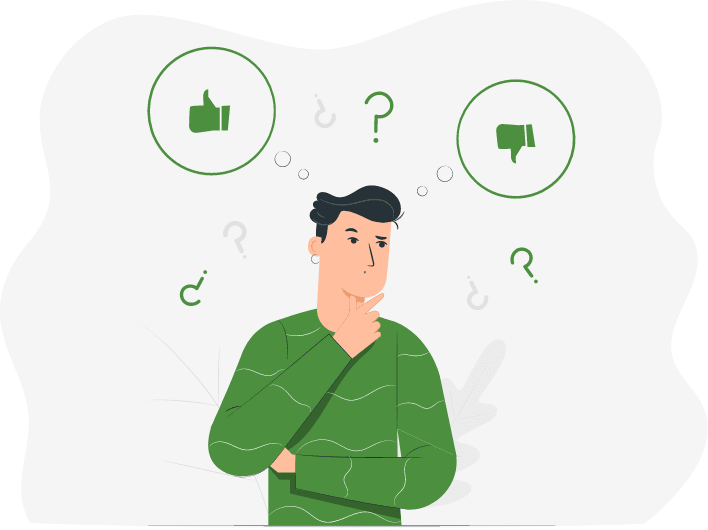 For example, we have direct experience with thousands of men who have been diagnosed and treated for low testosterone. Because of this experience, we are better positioned to achieve best results in treatment for our men on therapy. Results that a novice medical provider might have difficulty achieving in more difficult to manage cases.

Revital Health Clinics approach to hormone replacement is unique amongst many medical offices who provide hormone replacement services (e.g TRT, thyroid replacement, women’s hormone replacement, etc.). We believe strongly in the concept of OPTIMIZATION of hormones versus NORMALIZATION. More simply put, we prefer to replace hormones back into the upper end of normal for a young healthy 19-20 year old, and in some cases even slightly above that range is ideal. When hormones (bio-identical to be specific) are optimized the patient will be able to experience the most benefit from treatment. This is counter to the conventional practice of replacing a hormone to anywhere in the “normal range”. Often this will be middle of normal range or lower end of the normal range.

It’s no wonder why some patients report mild or little to no improvement in their symptoms when conventional practice is used. It’s also the reason why some studies show non-significant improvements in some areas of measurement (think the 2016 Testosterone Trials that showed no benefit in certain areas such as vitality and physical function). Though when we learn that the initial “target range” for total testosterone levels was 400-800 ng/dl and the median testosterone level of participants was 400-500 ng/dl the findings of the trials begin to make sense. T levels of 400-500ng/dl are no where close to optimal, so it’s no wonder why the findings of the studies where less than impressive. Add in the fact that participants were 65 years old + and we begin to see that the free testosterone levels were even worse. (remember SHBG begins to increase as men age and more SHBG means less free testosterone) 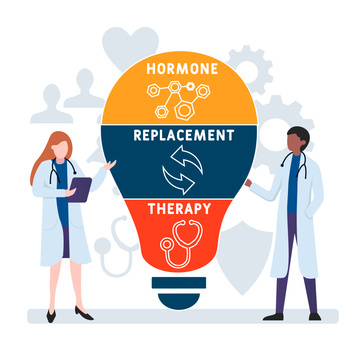 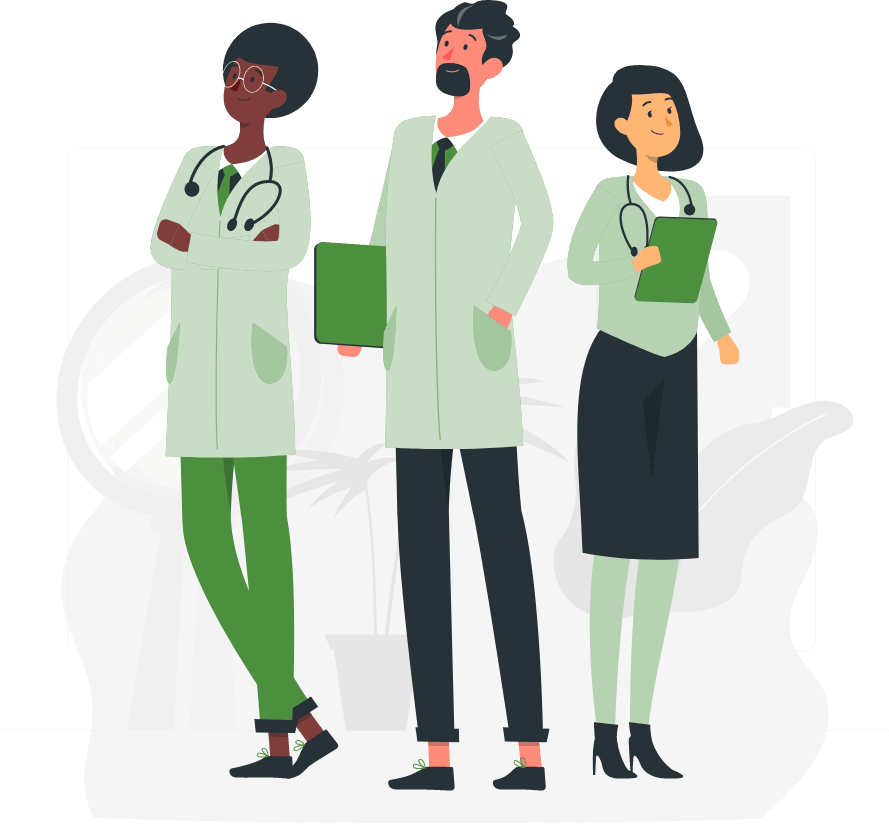 Understanding Of The Hormone Replacement Literature

By understanding how to read & interpret studies in medical journals we are able to better treat our patients & avoid many of the common misunderstandings regarding hormone replacement risks.

One of the most common mistakes made is to extrapolate risks of “synthetic” hormones (think Premarin- an estrogen derived from pregnant horse urine) to that of “bio-identical hormones” (think estradiol).

Another common mistake is to lack understanding of correlation versus causation. A correlation is a relationship between two or more variables. For example, ice cream consumption and drowning deaths may be strongly related (correlated) but ice cream does not cause drowning. There is a third variable (a confounding variable- outside temperature) that is effecting both of the others.

In order to determine a cause and effect relationship variables must be controlled for as much as possible. In medicine a RCT (randomized controlled trial) is used to help determine causation. In a RCT two groups are often formed. Group 1 should be as similar as possible to Group 2. One group is given a treatment (the independent variable) while the other group is given a placebo. Then the effect in question (dependent variable) is measured. If the independent variable has a consistent effect on the dependent variable then cause and effect is likely present. Subsequent studies by other groups should then repeat the experiment to see if the findings remain consistent.

Far too often in hormone replacement therapy clinicians reach incorrect conclusions regarding BHRT due to a correlational study that they and others extrapolate incorrectly to a cause and effect relationship. This is dangerous and leads to poor patient care.